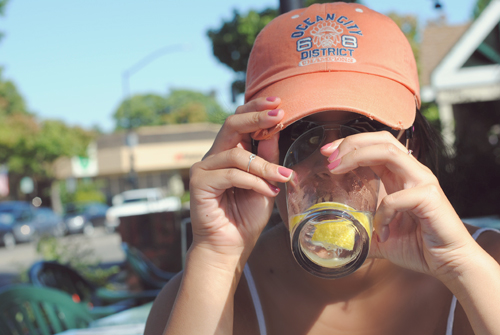 This Monday was unlike most Mondays. Instead of spending it in front of the computer editing shoots or working on emails,  I decided that a much needed R&R day was in need. I have been dying to see the Dark Night Rises since last Friday but with everything else going on I just haven’t had time. Rarely do I ever go to the movies when it is 1st released… I generally just wait for it to come out on Redbox so I can watch it comfortably at home, in sweats, curled up with a blanket. But this Monday was different, because at 9 in the morning, Sean and I decided to head to a matinee showing of The Dark Night Rises. Due to the scorching heat, I wore something light and comfortable but I knew the second I walked into theater I would freeze. This time I planned ahead, and I brought my large purse & I stuffed in a pair of socks, a sweatshirt, and of course some candy that I brought from home. After the three hour movie, it was time to grab lunch and I decided to order an ice cold beer along with my lunch (because I can). We sat downtown and enjoyed people watching. 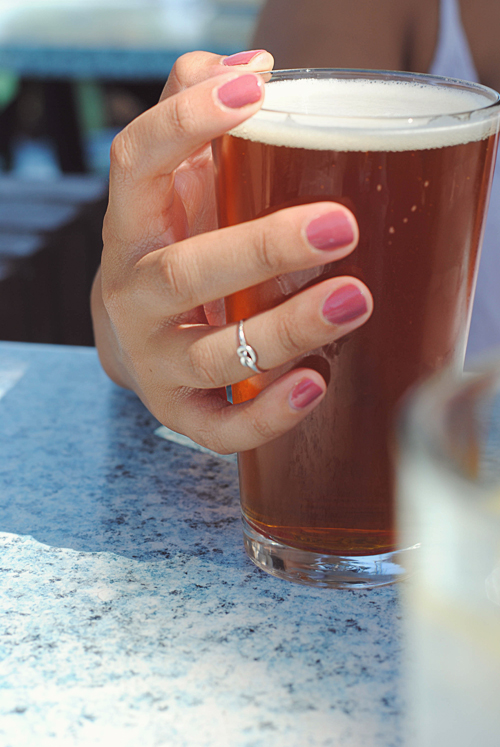 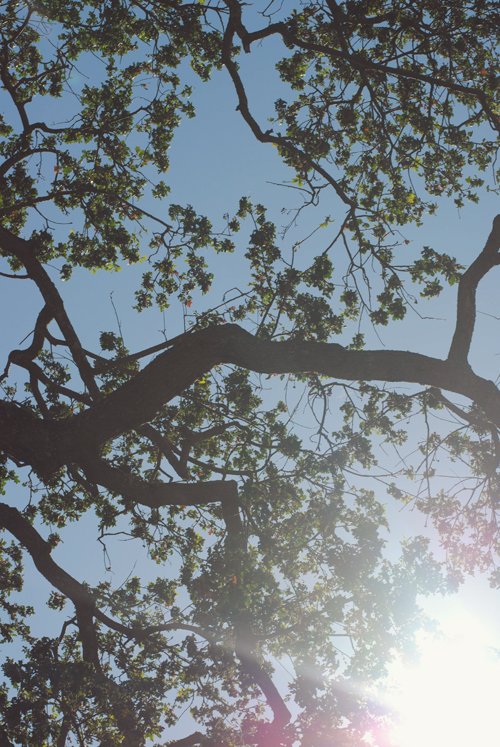 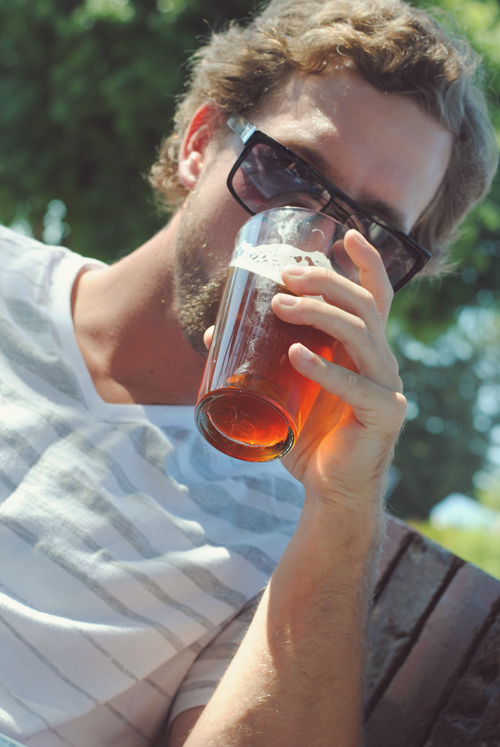 How To: Flower Arrangement