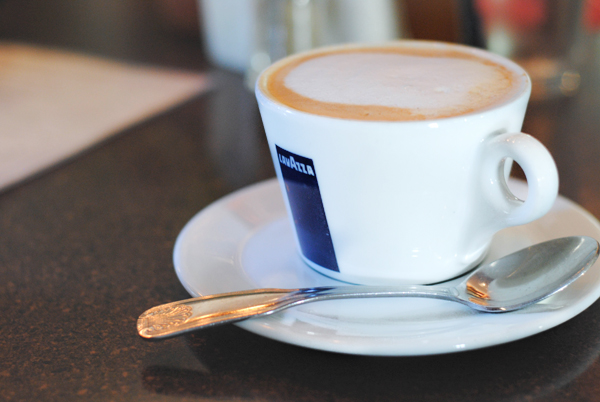 This morning I went on a breakfast date with the most handsome man in town (my brother). This year is his first year of high school at a new school. Since he now attends De La Salle which is a private school in the bay area there is a dress code, which meant that he had to say goodbye to basketball shorts and LRG shirts. BUT, I must say I wasn’t sad to see them leave his wardrobe rotation. A couple weeks ago I took him back to school shopping and it was THE longest shopping trip of my life. He fought me on EVERYTHING I picked out from socks, to shorts to sweaters. After having full blown arguments in the middle of H&M and Nordstrom’s I decided to give him money to go get a Starbucks so that he would leave me alone and I could just shop in peace. The second he came back with his venti frappucino he screamed “I am NOT wearing that” I replied with “fine you can go to school in your underwear then” …. he then said that he would just “try” it on at home. Well as soon as he tried it on at home and showed each of my sisters his outfits and they absolutely loved them he decided that the clothing I picked out wasn’t so bad after all. I may have picked out staple items for him but every morning he dresses himself, he is starting to develop his own sense of style which I think is so darn cute. He hasn’t quite reached the classy man stage which is okay because he is only in 9th grade but I’m just happy to see him wear something other than LRG shirts. He hasn’t perfected the serious face or even the smile but I thought that he looked much cuter at breakfast than I did so I decided to share photos of him. 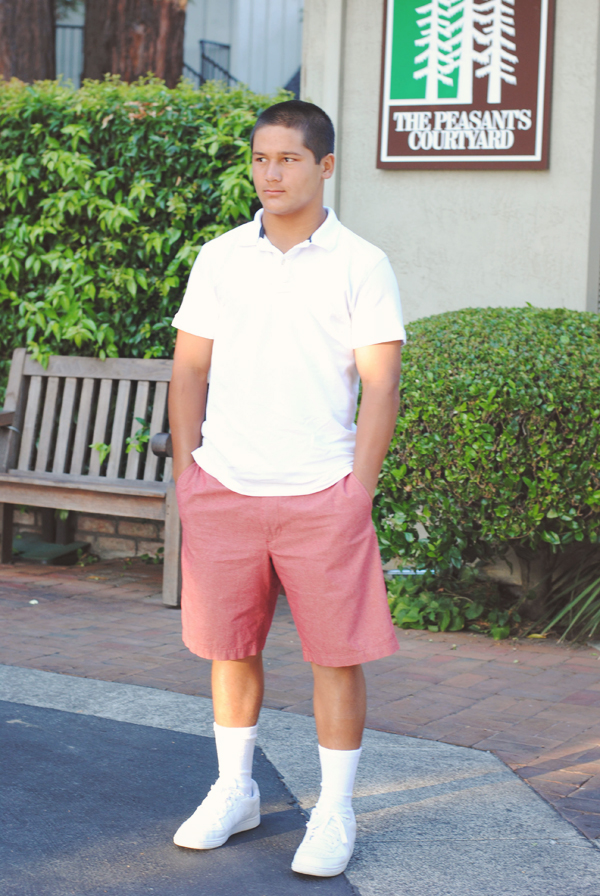 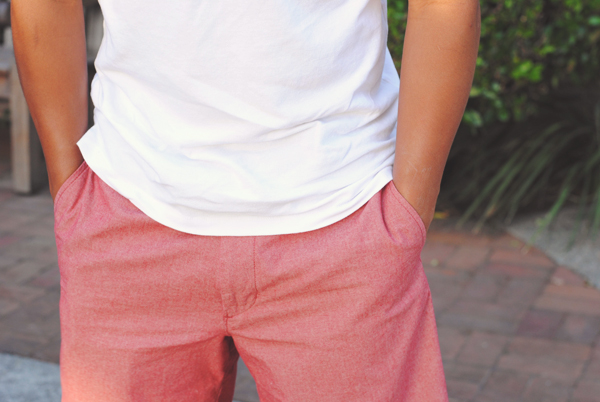 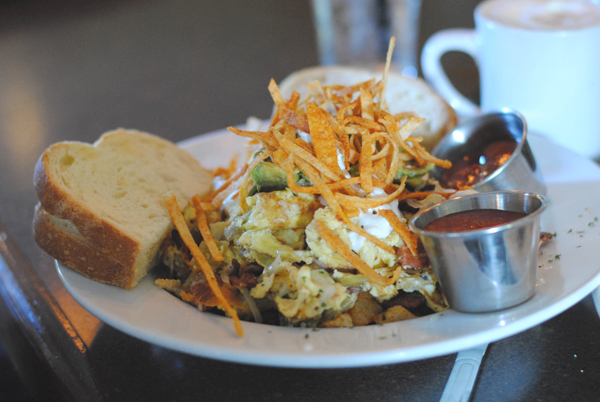 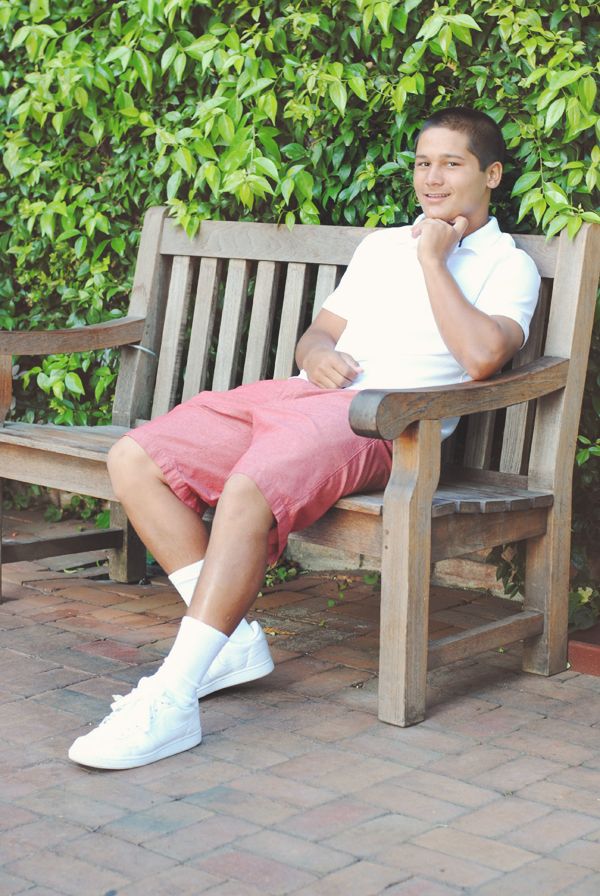 SHOP HIS LOOK BELOW:

Down by the water