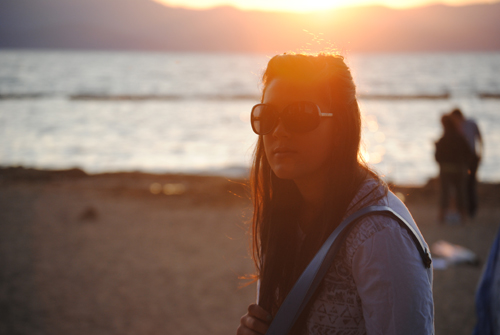 Mr. Bf had no idea how much of a maniac I can get when I hop on one of those jet-skis. The entire time we were cruisin’ the lake he thought he would be the clever one to throw me off into the 20 degree water… but no no no think again buddy. Once I got behind the wheel he was out of luck… within 5 minutes I bucked us BOTH off (so fun), but it was bittersweet because when he got back on one thing was missing….his sunglasses (my favorite). After that I teased him for losing his favorites and keeping mine … but later that night karma came around. Later that night he “accidnetly”stepped on my FAVORITE  sunglasses… yeahh surre mmhmm an accident he probably just wanted to even things out. Good thing they weren’t hundreds of dollars or he’d be in biggg trouble.

My sunglasses will be remembered here, here, here and here

Told you they were my favorite! 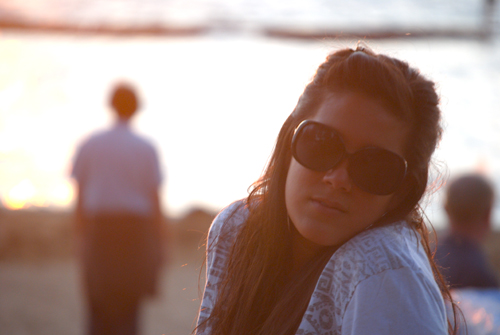