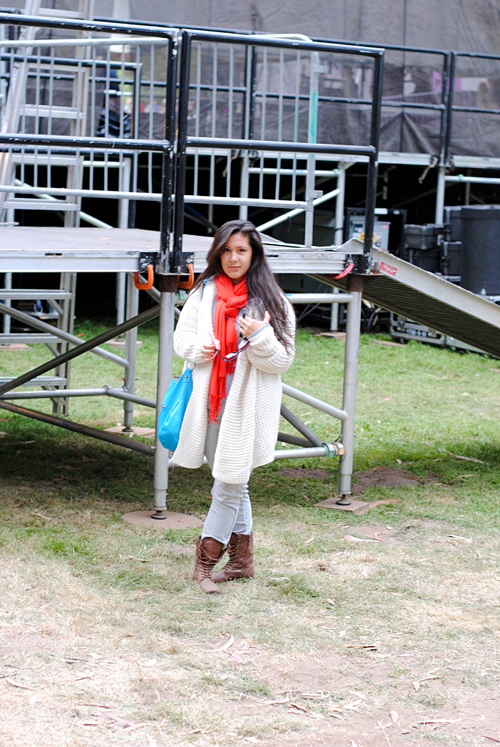 I spent three full days working back stage at the Outside Lands Concert, so this weekend was absolutely exhausting and insane. If I had the energy, I would have stayed up on Sunday night so that you would have read this post yesterday. However, the second I arrived home I couldn’t wait to climb in bed. When my head hit the pillow, I closed my eyes and fell fast asleep. Friday, Saturday and Sunday were an absolute blast. For the past four years, I have had the pleasure of working for the media as well as backstage at Outside Lands. It is always so fun to be able to see them perform on stage and then have a normal conversation with them after. When I say my weekend was crazy, it literally was. We experienced a little bit of everything. Thanks to my outgoing and crazy sister, Alina we hitch -hiked for the 1st and last time (The lady was nice, but I will never do that again). I experienced Skrillex for the first time and loved it! I never thought I would become a fan of Srillex but after watching him perform, I would actually pay to go see him again. The weather temperature from Danville to Golden Gate Park was dramatically different. Getting ready at home in the East Bay, it was 80 degrees by 9 am but as soon as we arrived at Golden Gate Park it was a freezing 52 degrees. We were not prepared the first day and did not dress warm enough. After walking all over the city and all over Outside Lands my feet officially hate me. I am giving them a little break for the next two days as I run around in flats and tennis shoes, for photo-shoots and prep for my Vegas trip. This year’s lineup was amazing and if you haven’t been to Outside Lands yet, you must experience it. 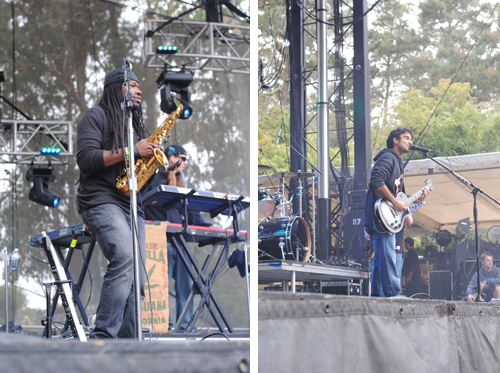 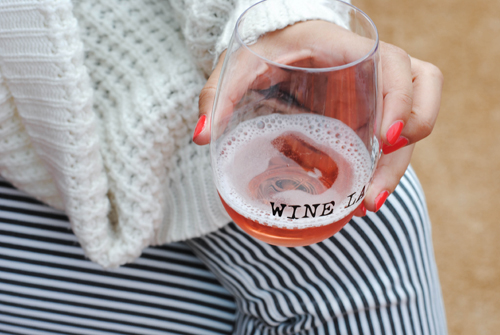 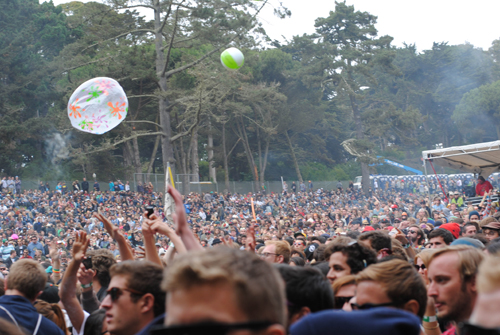 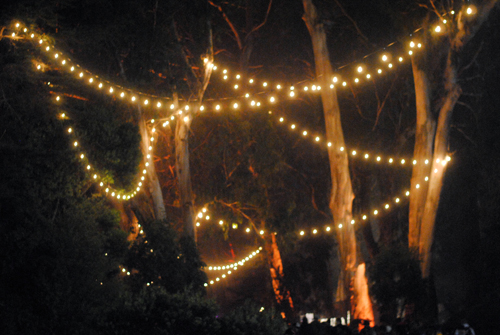 { My favorite kind of lights during the night time } 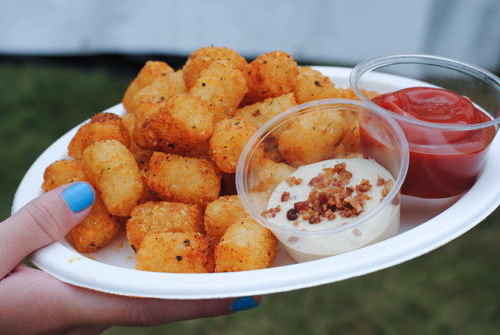 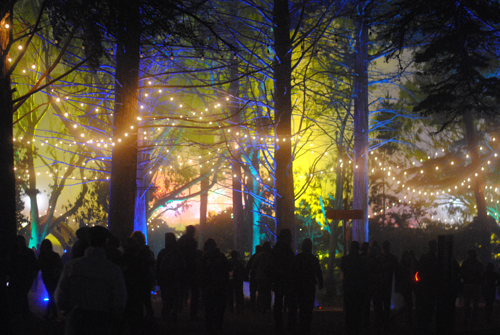 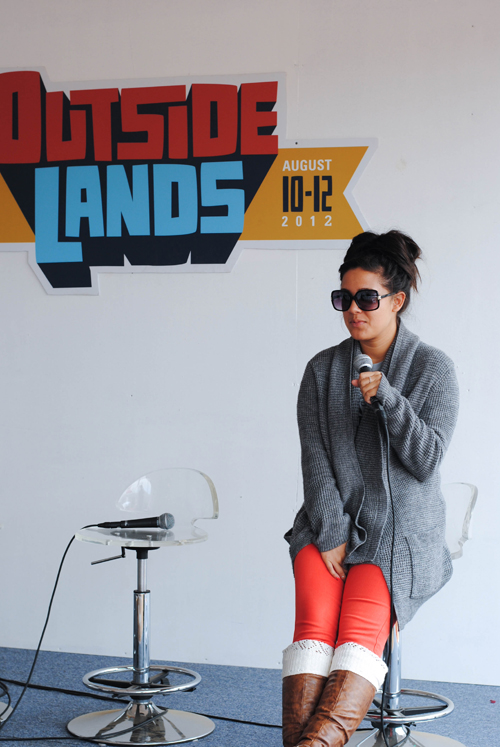 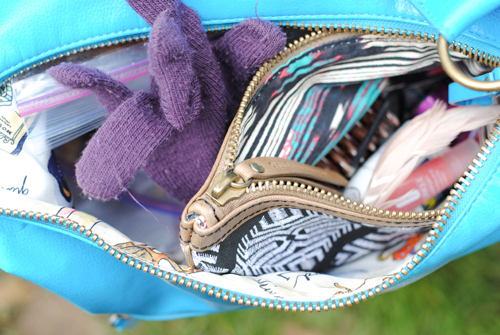 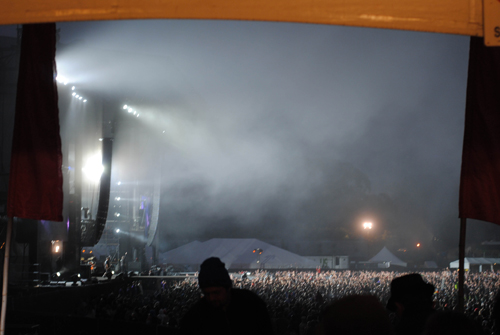 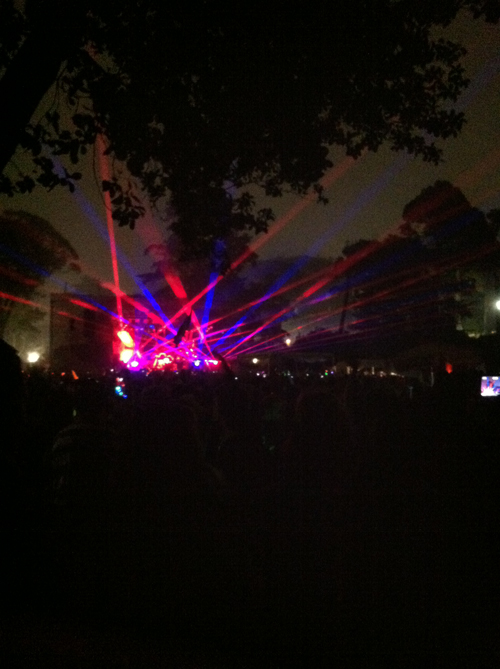 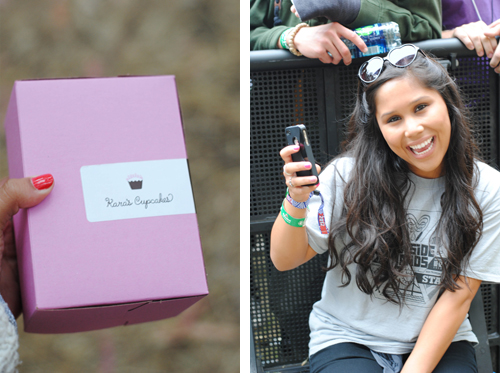 { Cupcakes backstage with my sister } 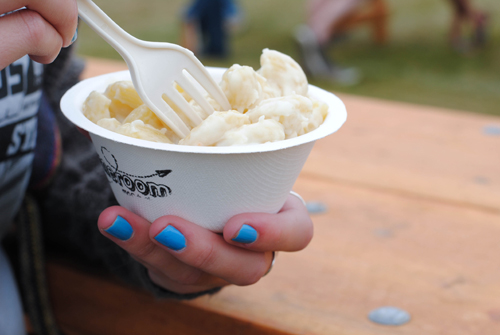 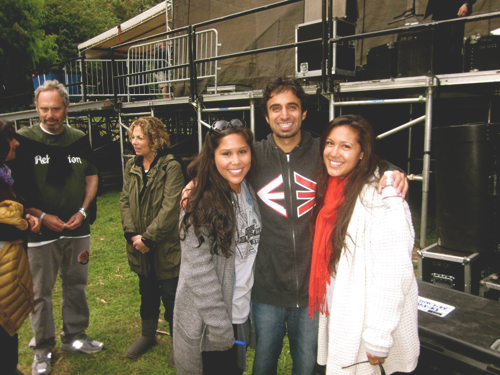 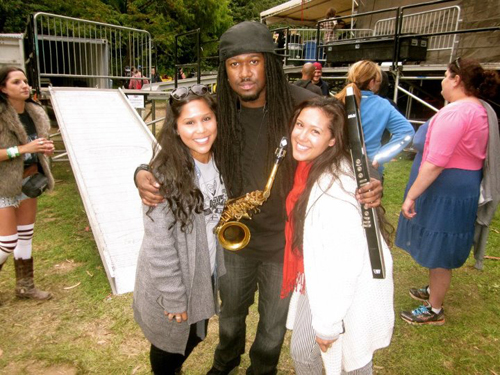